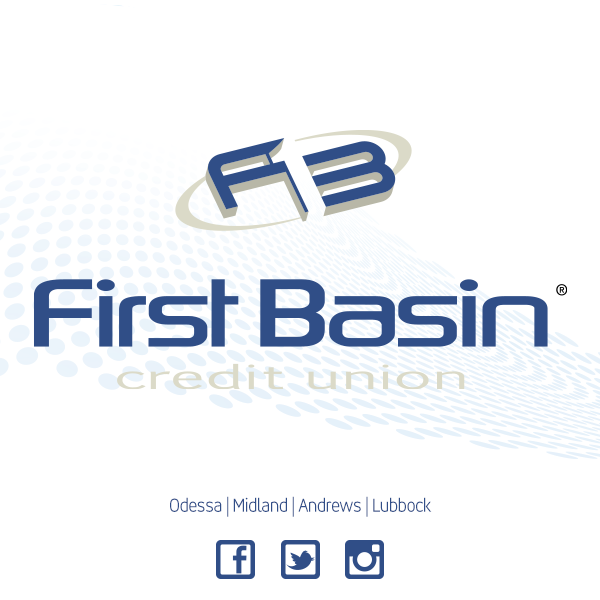 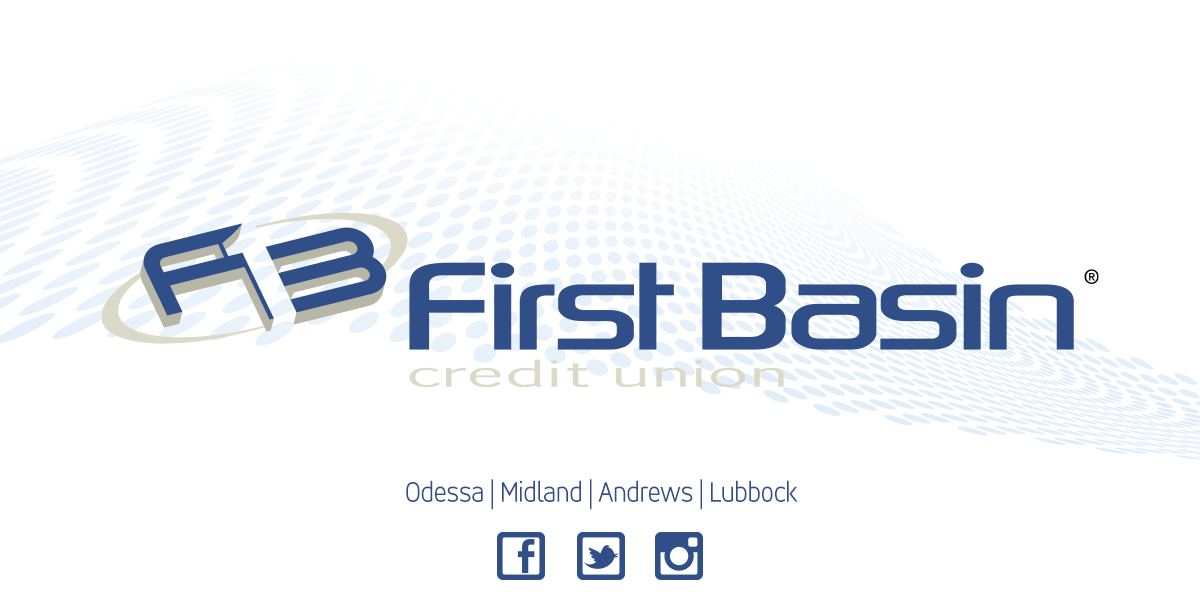 In collaboration with Odessa Arts, First Basin Credit Union is excited to present a new public art sculpture making its home at their headquarters in Odessa, Texas. The commissioned work, designed and created by North Carolina artists Jim Hirschfield & Sonya Ishi was awarded in 2019 and officially dedicated in 2021.

The Hadley Cell sculpture consists of a 35’ vertical-column containing five graceful polyhedrons, or cells, extending 8’ at their widest point. The symbol of five stacked cells emulates a column of wind known as The Hadley Cells named after George Hadley.  The Hadley Cell is a global scale tropical atmospheric circulation that features air rising near the equator, flowing poleward at a height of 10 to 15 kilometers above the earth’s surface, descending in the subtropics, and then returning equatorward near the surface. Hadley cells exist on either side of the equator. Each cell encircles the globe latitudinally and acts to transport energy from the equator to about the 30th latitude. At the latitudes of the tropics (30° - 35°) the once heated air cools and subsequently descends. Research revealed that Odessa, Texas is located at 31.8457° N and 102.3676° W in the area otherwise known as the horse latitudes.

While viewers will observe the column transitioning from green, that imitates the shrubbery at ground level, to blue meant to match the Odessa sky, they will noticeably see through the columns more ephemeral planer surfaces, embodying the sensation of wind.  Sit back. Listen to the steady, relaxing hum of the wind gracefully moving through the stainless-steel wire panels purposefully used to give a transparent quality to the work. The transparent mesh exists to further enhance the calming presence of the always moving West Texas wind.